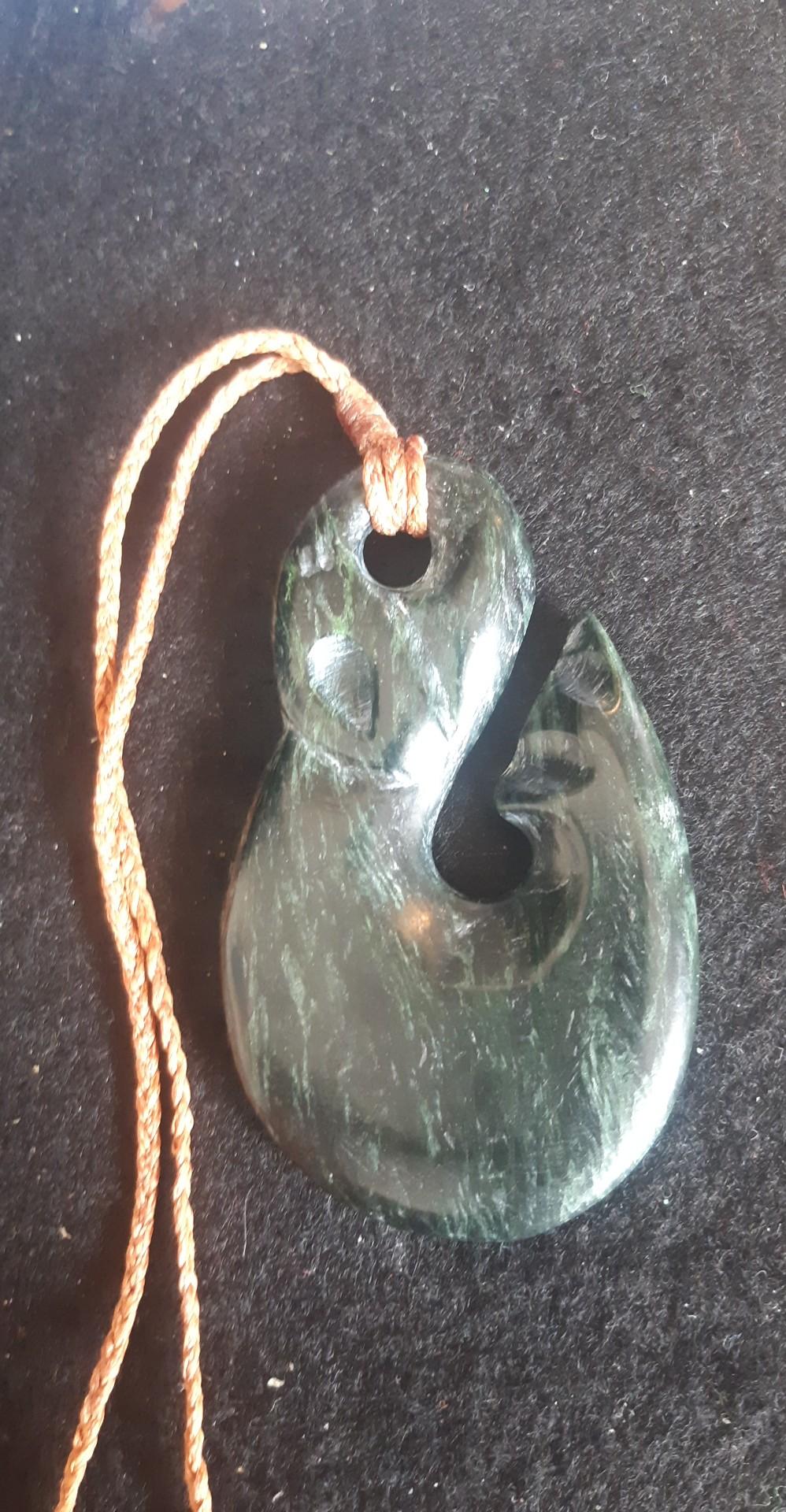 This item has been viewed 68 times
Newzealand jade pendant

It begins with Māui and his brothers setting off on a fishing expedition. The elder brothers did not want to take Māui, so he hid in the canoe and did not reveal himself until they were out at sea. When he emerged he managed to convince his brothers to row out to the deepest part of the ocean, where he cast a fish hook made from his grandmother’s jawbone. It sank below the waves and fastened to the underwater house of Tonganui, the grandson of Tangaroa, god of the sea. Māui hauled up his catch above the water. The land, the North Island, became known as Te Ika-a-Māui (the fish of Māui).. this carving represents the fish hook that  Maui used to fish up the north island of Newzealand 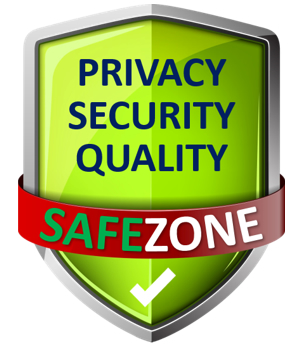